Today, the Frisian Parliament unanimously adopted a motion of censure against the European Commission. In response to the citizens’ initiative Minority SafePack, the Commission refused to initiate new policy and legislation for national minorities and minority languages. By disseminating the motion of censure across Europe, FNP also would like other countries and regions to speak up against the European Commission.

European Commission does not listen

FNP-group leader Sijbe Knol: ‘Of course it is bizarre that the European Commission simply throws the citizens' initiative out. The European Parliament is in favour, the proposals are supported by one million citizens and by a large number of elected politicians.' In the Netherlands both the Frisian Parliament as well as the House of Representatives embraced the initiative, in for example Germany the German Bundestag and four Länder adopted resolutions in favour. Sijbe Knol: ‘The response by the European Commission is arrogant and does harm to the democratic legitimacy of the European Union. We cannot just let that go through.'

First in a long row

The Frisian Parliament is the first parliament to take a stance on the rejection of the citizens' initiative. Anyone in Europe must know that Fryslân does not simply accept the decision of the European Commission. The motion of censure will be sent to regional and national authorities. Additionally, FNP will send this press release in various languages to approximately 150 regional media in several European regions.

Sijbe Knol: ‘We will spread our message across the whole of Europe. The European Union does not exist for its own sake, but in the first place it exists for its citizens. Among these are 50 million people in regions where a minority language is being spoken, and that includes 650,000 Frisians. It is a very bad sign for democracy that an initiative like the Minority SafePack is driven into the ground.' 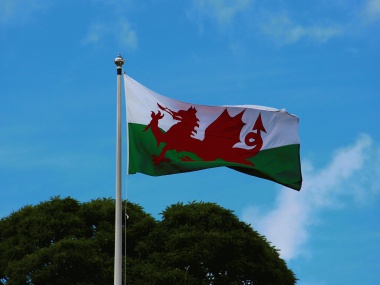 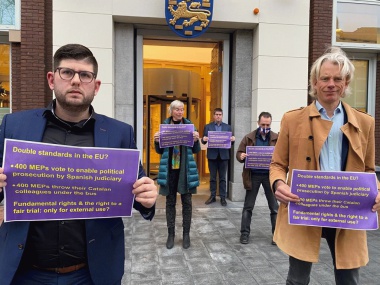 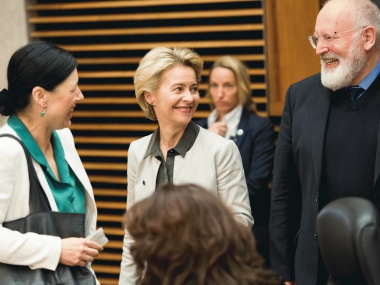