Jan Arendz from Beetstersweach is the new president of FNP Fryslân.

He takes over that position from Annigje Toering from Mantgum, who has been interim-president since May. Arendz (1964, De Feanhoop) works as a freelance communication-advisor and previously he was a journalist at the largest Frisian newspaper Leeuwarder Courant.

‘As an independent journalist I never took sides. After I have been working in the public administration sector for ten years, this new role suits me well', Arendz says. ‘Now is the time to do something in return for the Frisian community as a volunteer. Because of the renewal and rejuvenation of FNP I discovered that I can and want do that within this party.'

The members of FNP also elected a new secretary on Friday evening. Aeltsje de Groot from Stiens will take over the tasks of Wietske Poelman from Bûtenpost, who became a local councillor in Achtkarspelen. Earlier this year also Wouter Wouda (De Fryske Marren) and Janneke de Boer (Ljouwert) said goodbye to the board because they too became local councillors in their municipalities. 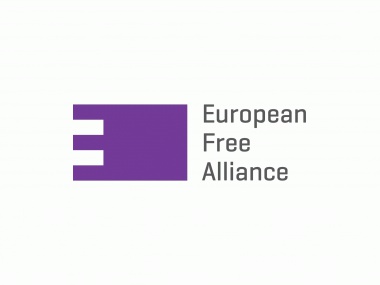 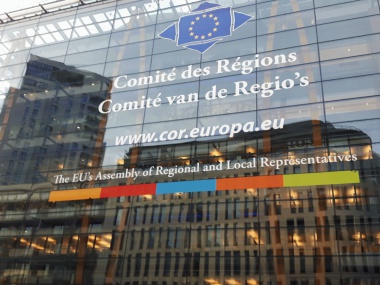 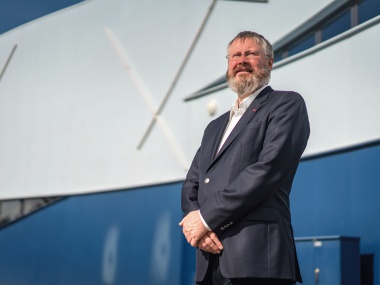