In the local elections of Wednesday, FNP achieved many more votes than four years earlier. The breakthrough result was the culmination of a great campaign, in which FNP’s messages could not be missed: in the streets, in the countryside, on social media, on local, regional and national radio and television. Our people were everywhere.

We were able to convince the voters. With 36,000 votes it was the best result in local elections since FNP was founded sixty years ago. We won more than 10,000 votes compared to the previous elections. That makes that we are now the third party in Fryslân, after CDA (Christian Democrats) and only a few hundred votes after PvdA (Labour). Fourth is the largest party in the Dutch parliament, VVD (Liberal-Conservatives), which gathered less than 26,000 votes in Fryslân.

That reconfirms our status as one of the main players in Frisian politics. We won in all the 11 municipalities where we participated. In three municipalities (Noardeast-Fryslân, De Fryske Marren, Tytsjerksteradiel) we are the biggest party now. In the Frisian capital of Leeuwarden/ Ljouwert we doubled our number of mandates and are the third-strongest voice. In Opsterland/ Opsterlân we tripled our number of mandates and are now the second-biggest political group in the new council. Overall, we won 10 mandates in the councils, bringing the total number at 49 councillors.

In 2023, there will be regional elections in Fryslân again. 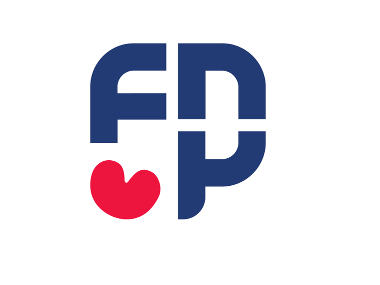