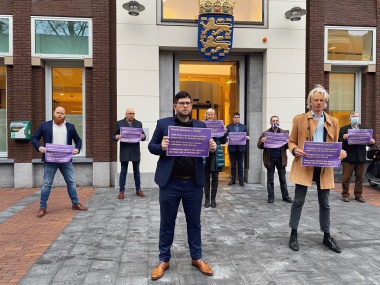 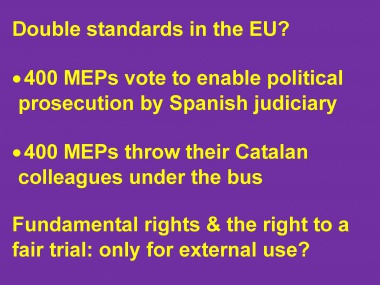 FNP Member of the Frisian Parliament Sybren Posthumus: ‘According to us this is a case of double standards. When something is happening outside of Europe, the EU sits at the front row criticising, most often rightfully so. But when a member state, and certainly a big member state, is engaged in political prosecution and does not respect fundamental rights, the EU is silent.'

Today it was announced that four hundred members voted in favour of lifting the immunity of former Catalan president Carles Puigdemont and his colleagues Clara Ponsatí and Toni Comín. Almost three hundred members of the European Parliament voted against or abstained. The Spanish judiciary requested to lift the immunity in connection with the role of the three Catalan members in the referendum on the independence of Catalonia in 2017.

Other politicians, such as for instance the leader of EFA-sister party Esquerra Republicana de Catalunya (ERC) Oriol Junqueras or the former chairwoman of the Catalan parliament Carme Forcadell are now serving excessive prison sentences for allowing a referendum to happen. According to the Spanish law that is rebellion, and therefore strictly forbidden.

FNP Group-leader Sijbe Knol: ‘Spanish judiciary's requests for rendition were previously denied by judges in several member states of the EU. It is not to be expected that the three Catalans will soon stand before a Spanish judge, but it is very disappointing that a majority of the European Parliament allows for the prosecution of their colleagues.' 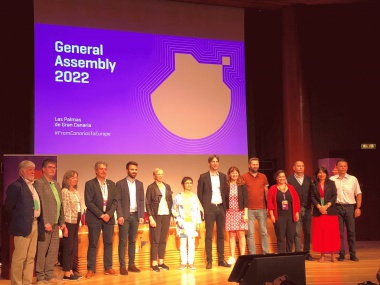 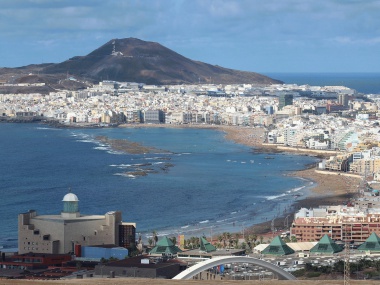 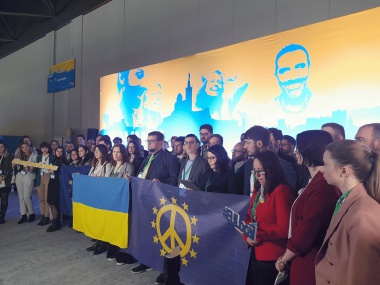